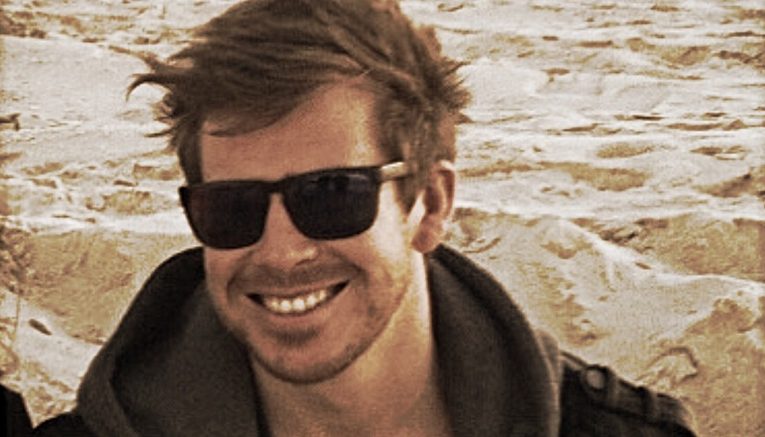 Just after 3am on March 26, 2016, the life of a good man, a law abiding Australian citizen, changed forever. Benjamin Batterham was at his Newcastle home when he was confronted, in his daughter’s room, by a career criminal, Ricky Slater-Dickson, who had broken in.

Ben did what most Australians only wish they had the courage to do: he stood his ground and fought back to protect his family and his home. Ben won the battle that early morning but is losing the war today.

Following the fight the home invader, Ricky Slater, was taken to hospital where he later died.

Ben was unjustly charged with his murder.

Who is the real victim?

Ben in many ways represents the true blue “Aussie battler”. A hard working, fun loving father who enjoys his sports and appreciates our Australian way of life.

People close to him attest to the fact that he is a gentle and kind person. Violence is definitely not in his blood and his family is most precious to him.

On the other hand, Slater was a convicted child rapist who had forced his way into his victim’s home to rape her. He was a real piece of work with a lengthy criminal history including convictions for drugs, assault, theft and driving offences.

The community is certainly safer for his death.

So far our system has failed Ben Batterham miserably and in turn is failing all of us law abiding Australians.

If a good man like Ben can be put on trial for protecting his own none of us a really safe, not in our homes, not on our streets, not anywhere.

There is good reason why so many Australians like me wholeheartedly support Ben’s cause. He truly represents us and we can’t imagine the hell he and his family must be going through right now.

It was only after the public outcry and court proceeding that Ben was finally released on bail.

Forced into hiding due to the violent threats from the dangerous Slater-Dickson family, Ben (and his family) are preparing for the long road ahead.

How can we stop this happening again?

We need laws across Australia to protect homeowners from these crooks. They need to be clear and concise.

These new “stand your ground” laws need to favour the victims of the home invasions, even in cases such as Ben’s where the criminal ends up dead.

Currently there doesn’t seem to be much political will to implement any real change but one thing gives me hope: Australians are voicing their anger, with over 170,000 signatures between two petitions in support of Ben and his case.

Many Australians have even gone further by donating to Ben’s cause with a crowdfunding campaign raising over $6,000 so far.

I hope and pray that the light at the end of this dark tunnel is the reform we so desperately need, otherwise the real victims, the Ben Batterhams of our community, will continue to pay the price for the crimes of the scum who live amongst us.

SIGN THE PETITIONS NOW!
← →
AND GIVE WHAT YOU CAN BELOW

Krav Maga: Kill or be killed. Does it really work?