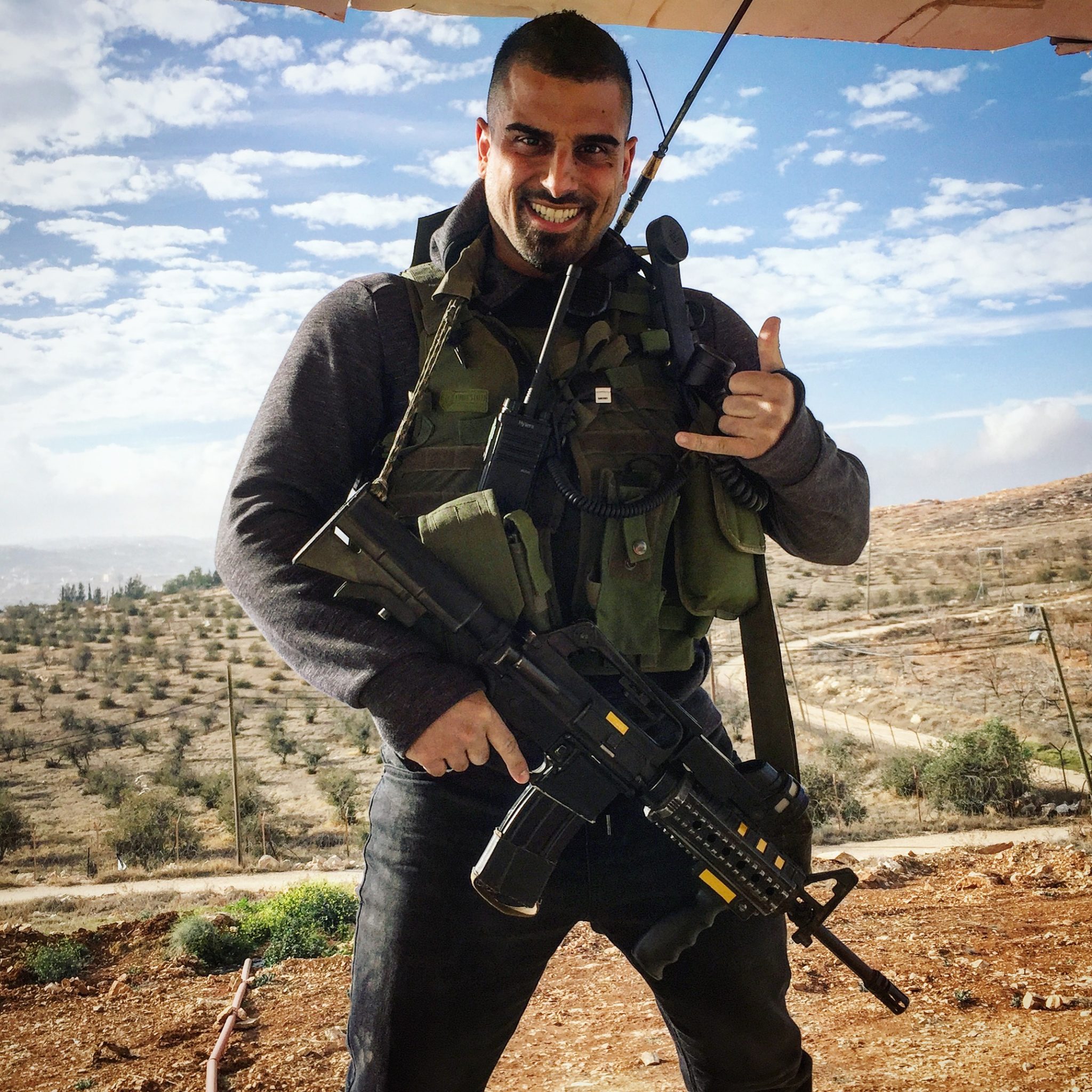 I grew up in an ultra-orthodox Jewish home of 17 children. I was born the night my parents moved from Sydney to Melbourne. They drove interstate in a van with nine children, when my mother was nine months pregnant and I was born as soon as they drove into Melbourne.

Our family was ruled by an abusive and narcissistic father who used systematic violence and a distorted and warped interpretation of religion to control, manipulate and ultimately traumatize for over 30 years. I was kicked out of home at 13 years old and spent time on the streets, in group homes and foster care. I ended up addicted to heroin and often found myself in trouble with the law.

At nineteen I volunteered to join the Israel Defence Force in a bid to kick my addiction and do something meaningful with my life. My time as a Golani sharpshooter changed me and the experience of finally belonging to something that felt like a family helped turn things around for me.

After serving almost 3 years in the Gaza Strip I returned to Australia to start my own gyms which today are known as the largest Krav Maga centres in Australia.

I’m now often asked to comment on issues relating to self defence, counter-terrorism, being pro-Israel in Australia and the Jewish community in Melbourne.