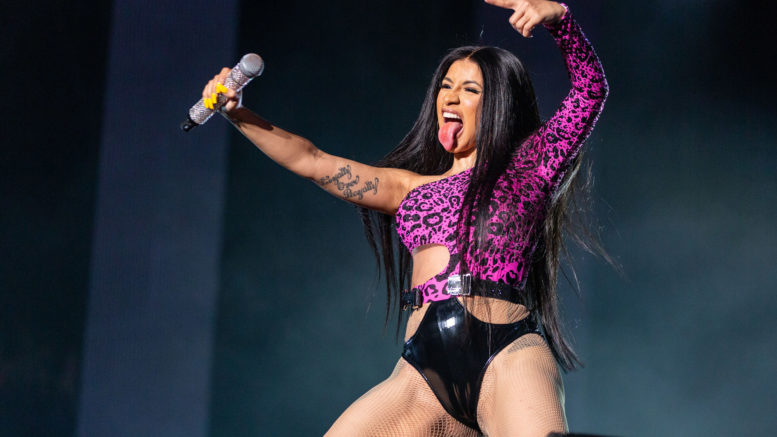 In a recent Tweet, Cardi B posted a video of looting with these words:

“They looting in Minnesota and as much as I don’t like this type of violence it is what it is. Too much peaceful marches, too much trending hashtags and NO SOLUTIONS! The people are left with NO CHOICE.”

The riots and ‘protests’ are in response to the death of George Floyd at the hands of police.

Cardi B received heavy criticism for her tweet. Many ridiculed her position that protesters had ‘no choice’ but to loot from businesses utterly unrelated to the incident.

This tweet is not the first time the rapper has come under serious heat. Recently, the rapper admitted to drugging and robbing male victims when she was younger. Many have felt the response to her crimes (or lack thereof), highlighted a double standard between men and women who commit serious crimes.