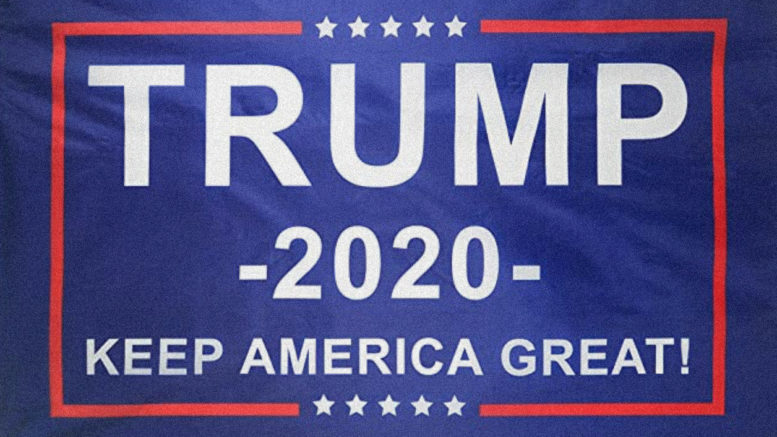 Take a look at all major news media outlets or have a browse through social media platforms such as Twitter and Facebook. No one can blame you for believing the whole world hates Trump, loves Black Lives Matter and Avi Yemini is a Neo-Nazi.

Whether you own your own company or work for one, it’s wise to beware what you say especially if you have a family to support and mouths to feed.

No doubt, woke mobs backed by mainstream media are on a never-ending hunt for anyone stepping out of line. Any pushback is dealt with accordingly and ruthlessly.

You don’t even need to be the one saying something ‘controversial’, just closely related. For example, look at what happened to soccer player Aleksandar Katai.

Following the recent BLM protests, his wife shared a couple of posts on Instagram attacking the rioters and looters. Shortly after, a crowd gathered outside his home stadium to protest. He subsequently apologised, deleted the posts and pledged allegiance to BLM.

Nevertheless, he was dropped from his team to appease the rabid mob.

Playing it safe by remaining silent is understandable, but some choose to take it a step further.

We now know that if you don’t want trouble, you better keep your mouth shut. But what if you are looking to succeed, improve your career or be validated? Take the knee!

Figuratively and literally, many have ‘taken the knee’ including actors, politicians, comedians and even cops. There seems no limit of people ready to hand their country to the fascists on the left. In the final analysis, never has the word ‘cuck’ meant so much as it does now.

Back in 2016, the media scoffed at the idea of Trump winning the elections. Of course, we know what happened and learned a vital lesson. What you see in mainstream media, does not reflect what the average joe believes.

The only place one can express their political alliance without risking everything is the ballot box. Eventually, US elections will come about, and the silent will finally speak.

This is the only BLM stat you need to know

This is what you need to know about the BLM protest

Why does the ‘deadly’ COVID-19 suddenly not matter?

Today I joined the protest outside The Old Bailey for Tommy Robinson. WATCH what happened when I confronted the BBC about their “reporting” on rally.